The Art of Meditation

Meditation is the art or practice of calming and steadying the mind to induce a state of peace, elevated awareness, mindfulness, and presence. Meditation has roots in many different religious and spiritual practices, but over the years, it has evolved into something anyone can experience and benefit from, regardless of spiritual or religious affiliation. There are many different ways to incorporate meditation into your life to help calm the constant, steady chatter of the mind. As the mind begins to quiet, our relationship with our world begins to expand and open up, creating more space to process and navigate through life.

While the exact date of origin is unknown, scholars and archeologists agree meditation has been around for about 5,000 years. The first written record of meditation is dated back to 1,500 b.c. in ancient India. Between 600 -500 b.c., Taoist China and Buddhist India further developed the practice of meditation, each inserting their own views and practices on the matter. Meditation and yoga began to emerge together, as well as practices such as Tai Chi and Qigong. These were done as a form of mind-body moving meditation. An epic poem called Bhavagad Gita was written sometime between 400 b.c-200 a.d., which outlines and discusses the philosophy of yoga, meditation, and how to live a spiritual life. The first meditation hall was opened in Japan in 653 a.d., and Japanese Buddhism began to develop and evolve through the 8th century. 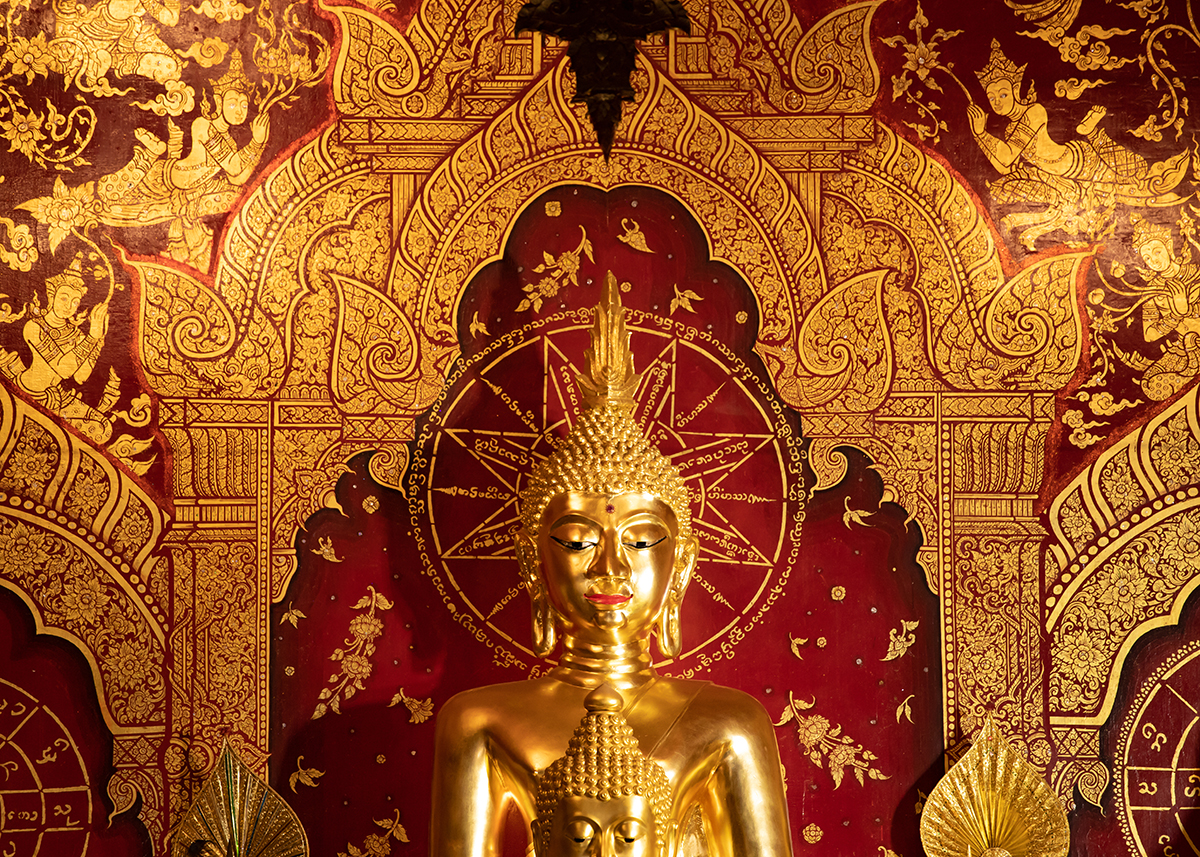 In the 18th century, meditation began spreading to the west. Translations of ancient writings began making their way into the hands of western scholars. In 1922, author Hermann Hesse published a book called Siddhartha. His writings outlined the spiritual development and self-discovery of Buddha. The famous Tibetan Book of the Dead was published in 1927, which attracted more western attention to the subject of Tibetan Buddhism. 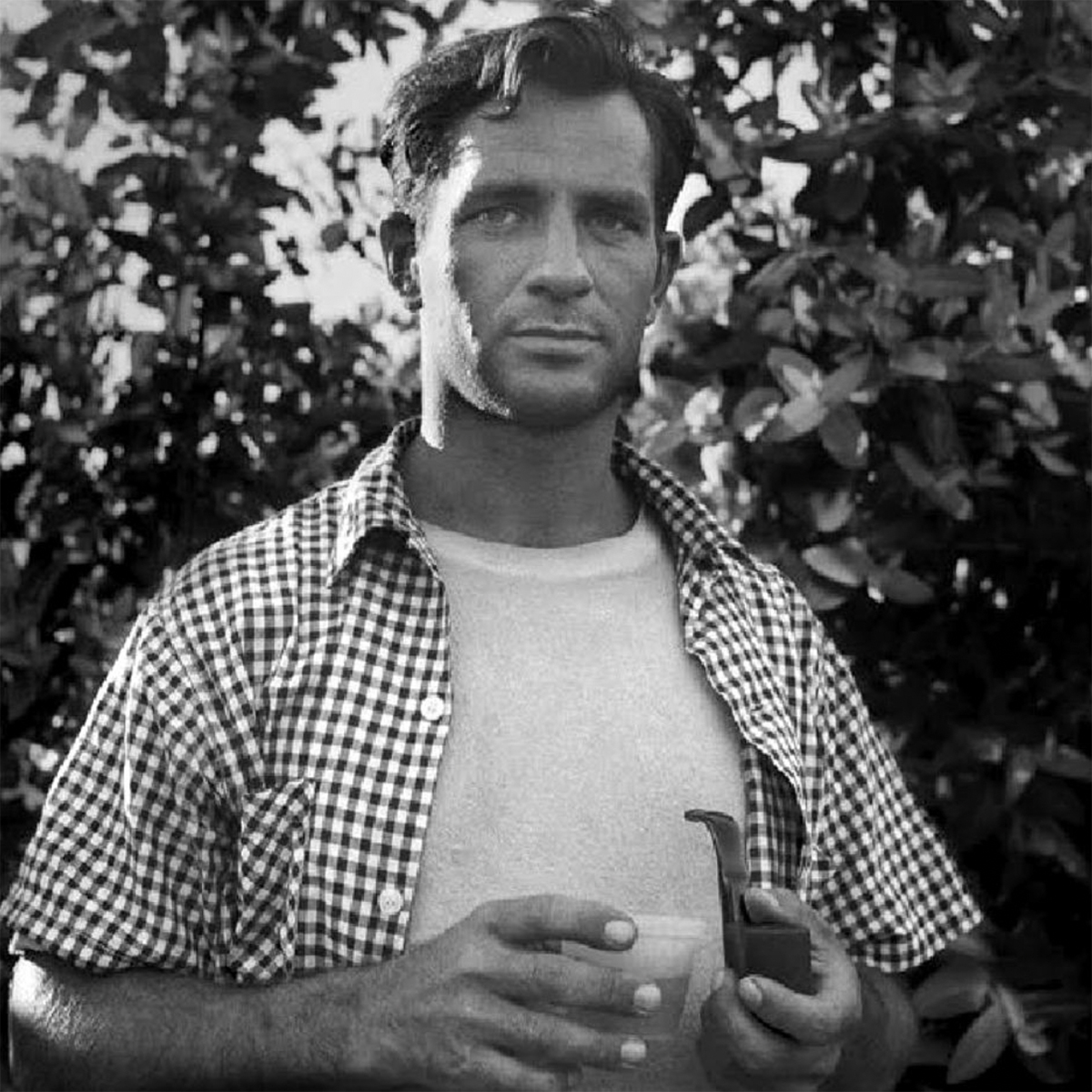 American author Jack Kerouac published The Dharma Bums in 1958, which explored his early experiences with Buddhism and meditation. This book attracted immense attention and curiosity to the subject, and helped to jumpstart the transcendental meditation and Hatha yoga movement throughout Europe and America in the 1960’s. Interest began expanding rapidly as more people explored, experienced, and shared meditation. The University of Massachusetts founded a program called Mindfulness-Based Stress Reduction, which was piloted by Jon Kabat-Zinn in 1979. The program was designed to treat patients with chronic illnesses. The medical world payed attention, bringing more interest to mindfulness and meditation in the patient treatment model.

It was 1996 when Drs. Deepak Chopra and David Simmons founded the Chopra Center for Wellbeing, which teaches mindfulness and meditation practices, amongst many other things, to this day. Books, articles, and publications on mindfulness, presence, and meditation were becoming more readily available, with the conversation around it becoming more broad and mainstream.

As of 2007, 9.4% of Americans had meditated, according to the National Center for Complimentary and Alternative Medicine. No longer solely a religious practice, meditation has evolved into a comprehensive and all-inclusive way to manage your thoughts and your relationship to your experiences and circumstances.

Meditation allows you to create a new perspective of your experience. As you begin to observe the chatter of your mind, you start to see how quickly we define ourselves by our thoughts and emotions. We don’t have to be run by our emotional experience, and meditation allows us to turn down the volume on the resistance, the tantrums, the insecurities, and more. Quite simply put, meditation is a form of mental maintenance. We tune up our cars. We service our computers. How often do we tune up our thoughts and feelings? We have no control over our external experience, but we do have control over our response to what happens. Regular meditation allows us the space and the grace to be in control of our experience of our circumstances. And there are many other benefits to meditation, as well! 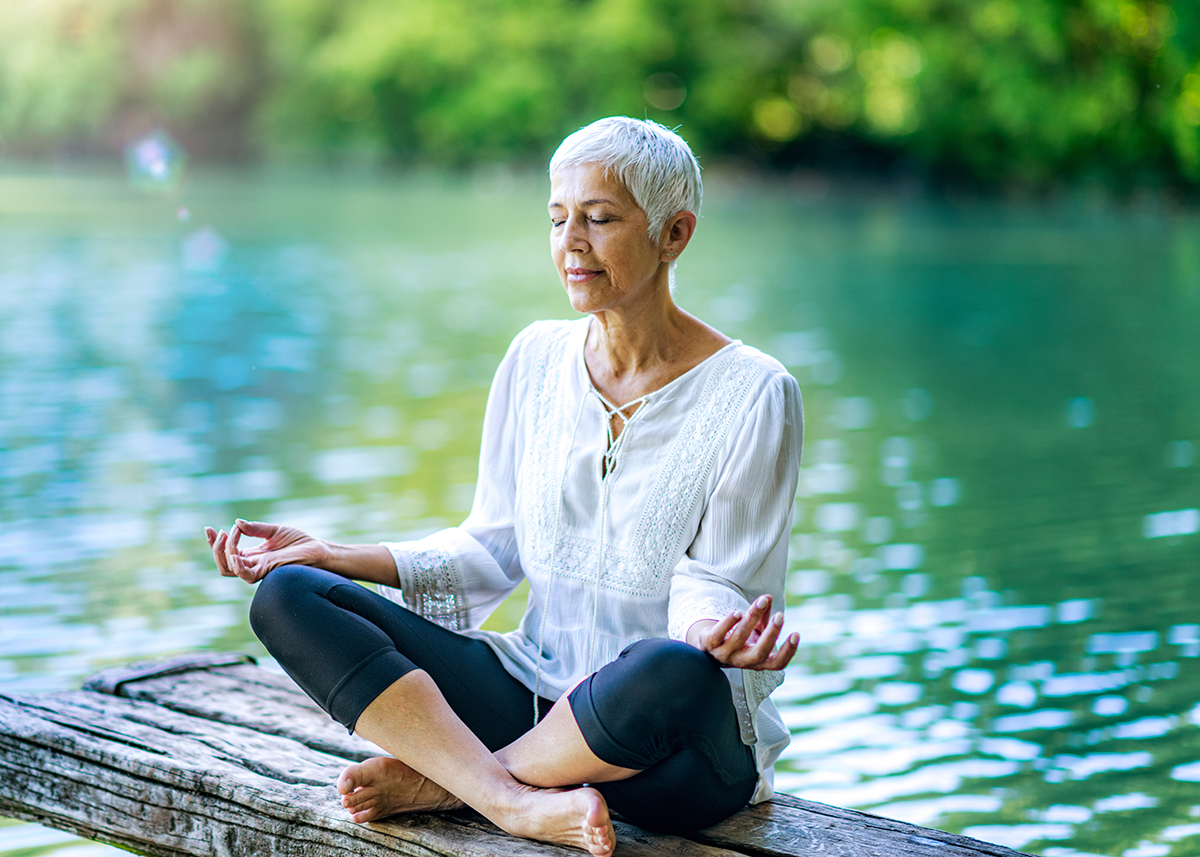 It Boosts Your Health

It Boosts Your Happiness

It Boosts Your Social Life

Think meditation is a solitary activity? It may be… but it actually increases your sense of connection to others:

It Boosts Your Self-Control

It Changes Your Brain

It Improves Your Productivity

(yup, by doing nothing) 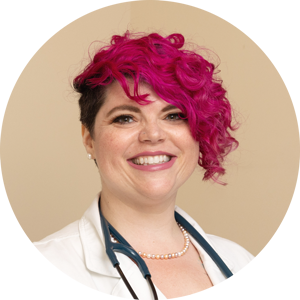 Connect with Dr. Laura on TikTok, LinkedIn, Facebook & Instagram. Ready to meet with Laura to begin a plan to prioritize the 5 Pillars of Health in your life? Make an appointment today.